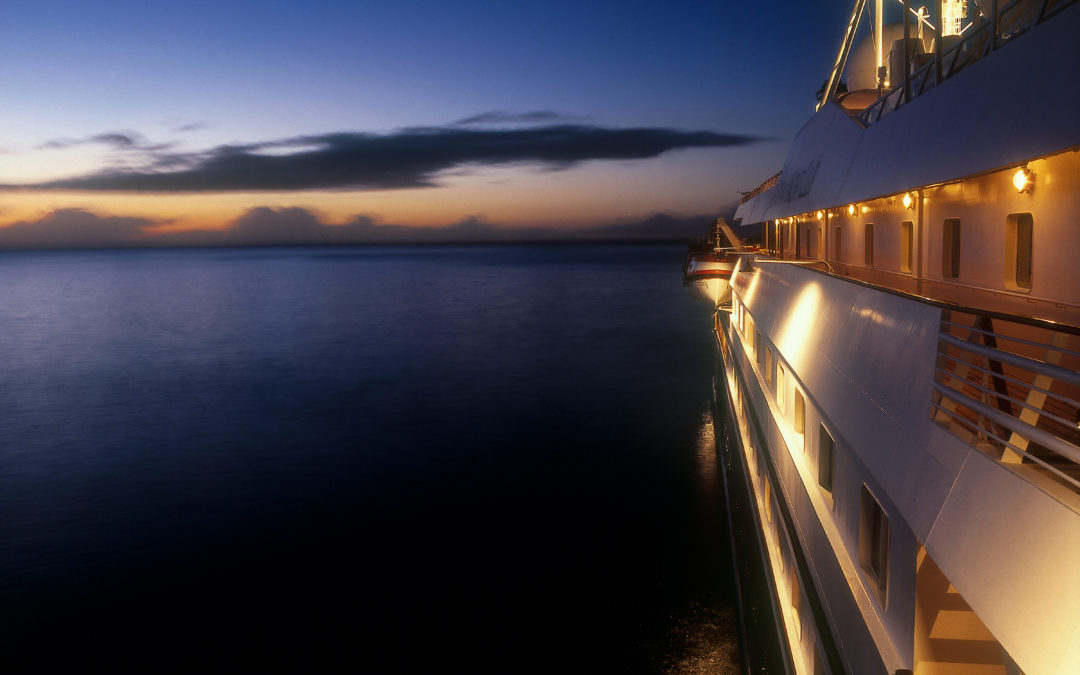 Many of our guests have missed their luxury yacht voyages onboard our beautiful SeaDream I and SeaDream II. With that in mind we thought it would be nice to share a passengers’ Vlog from a recent transatlantic voyage with SeaDream. It’s not quite the real thing but it will take your mind part of the way there we hope.

The passenger is Emmy-winning Alan Carter, Director of ‘The Voice’ TV show, and is filmed in three parts. Part 1 follows Alan from Madeira to the middle of the Atlantic as he shares with us an outstanding experience of crossing the mighty Atlantic Ocean for the very first time. Don’t miss out on these highlights and stay tuned for the next episodes over the coming weeks.